As with every good building, Walters Buildings started off as a dream. Ever since they got married, Jack Walters and his wife Alice dreamed of making a life for themselves. In 1945, after Jack returned from serving in World War II, he worked in a Milwaukee brewery to support Alice and their three children, Jim, Bill and Barbara.

Jack spent two years lifting kegs before he borrowed money from his father-in-law, who was affectionately referred to as Pipe, and bought a small 40-acre farm in Kohlsville, WI. Since the farmland was not the greatest, Jack got a job at the West Bend Lithia Beer Company and worked part-time as a bartender to make ends meet. 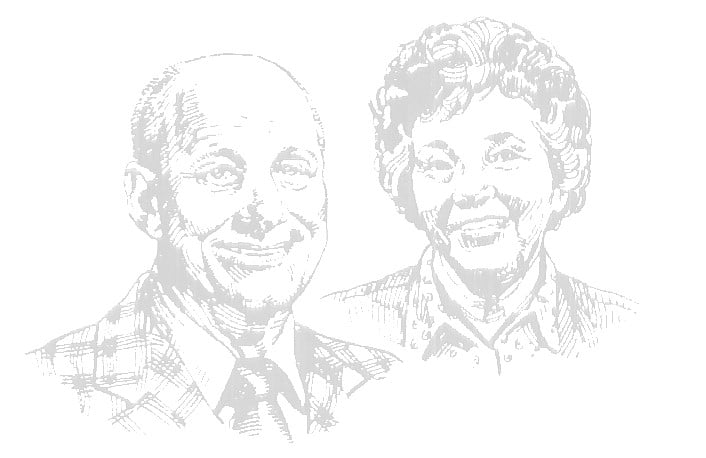 Eventually, Jack stopped working of the Lithia Beer Company and started working as a field man for the Kohlsville Cheese Factory where Alice already worked as a secretary. As a field man, Jack went from farmer to farmer near the factory trying to get them to sell their milk to the factory. This would allow the factory to set up a route that would allow them to get consistent milk from the farmers in the area.

After a few years, Jack started to get to know the farmers, and the farmers began to trust him. So, they confided in Jack and told him some of struggles of being a dairy farmer in southeastern Wisconsin. Jack soon realized that many of them complained about the same problem. The dairy farmers needed quality farm buildings, but there was no good supplier in Wisconsin.

Over the next two decades, Jack's company expanded like a wildfire, growing to eight different offices throughout Wisconsin and one in Iowa. They even built a home office in Allenton, Wisconsin that was only a few miles from Jack's farm. At the time, the company was called Jack Walters and Sons Builders of Morton Buildings. The company continued to grow as Bill, Jack's second son returned from the Marines and Jim, Jack's first son, returned from working on the space program in Cape Canaveral, and both started building for Jack Walters and Sons.

Even though everything was looking up for Jack Walters & Sons, the good times could not last. By the 1970's, the dealers of Morton Buildings began to fall like dominoes. They lost large dealers in both Missouri and Michigan. In order to compensate for their losses, Morton raised the prices of their products to their dealers and forbid them to buy materials from other suppliers. To make the situation even worse, Morton advertised specials for Jack Walters & Sons in Wisconsin, and they set the prices low to get more sales. 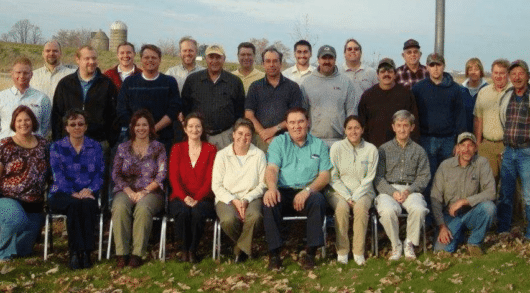 Upset that Morton was squeezing the margin from both sides, Jack, Bill and Jim went down to meet with Henry Getz in Morton, Illinois. Jack and his family stated that they could not make a business work on the margins set by the Morton Buildings corporate office.

Both sides refused to budge, and Jack Walters & Sons decided to buy a truckload of 2X4's from one of Morton's suppliers directly rather than through Morton. Morton Buildings immediately terminated their contract with Jack's family. Walters Buildings was born.